Assisted Living for the Elderly in  Chelmsford

Chesterford Homecare are Essex-based, specialist providers of live-in care, serving the needs of older people in Chelmsford who want to remain in their own home. Our fully managed live-in care service in the town of Chelmsford and surrounding area is CQC-approved and offers a simple and affordable alternative to residential care.

With 24-hour care your elderly loved one will be able to continue living in the comfort and safety in their own home. Meanwhile you will enjoy complete peace of mind, knowing that they are happy and well cared for. 24-hour care is the ideal care solution for those elderly people who are determined to remain in their own home, but whose families recognise that they will need full-time support to do so. By choosing 24-hr care with Chesterford Homecare, your loved one, living in Chelmsford area  will be able to continue leading the life they choose in the home they love. 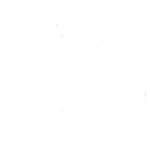 I have complete confidence in the care staff who look after me. They are well trained and extremely competent in everything they do.” -Mr P, client in Debden, Essex

Contact us today for details on our great introductory offer

This large public park is situated 5 miles south-west of Chelmsford. It is nearly a square mile in size (574 acres) and at its centre sits a fine neo-classical villa. The villa is normally closed to the public, but opens its doors once a month (generally on the first Sunday of the month, but best to check.) 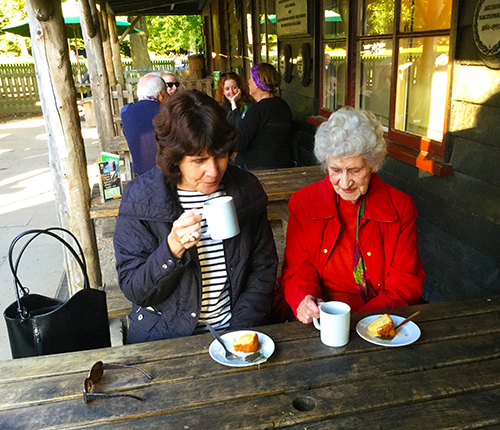 Located some 9 miles south east of Chelmsford, these are some of the finest gardens in the east of England. Situated among rolling hills offering fine views across the picturesque Essex countryside, the site is more than half a square mile (360 acres) in size. Regularly rated as one of the most popular attractions in the whole area, the gardens now draw around 500,000 visitors a year.

This another 5 star attraction with something for everyone, whatever their age or interests! There are 8 main sections:

Military – discover how the Essex Regiment chose its emblem, the Salamanca Eagle, following a famous victory against Napoleon and then suffered a heavy defeat less than 30 years later in a Middle Eastern country which is still in turmoil today. Plus some touching First World War memorabilia.

Fine Art – a fascinating collection works by Essex artists, depicting scenes of life in and around Chelmsford from the 18th, 19th and early 20th centuries.

Ceramics – includes works by Chelmsford-born and Turner Prize winner, Grayson Perry and by the renowned potter, Joanna Constantinidis, who lived in Little Baddow and taught in Chelmsford.

Archaeology – The collection reflects Chelmsford’s rich archaeological history from prehistoric times onwards, including artefacts from the Roman period, when the town was known as Caesaromagus, and a number of medieval monuments. 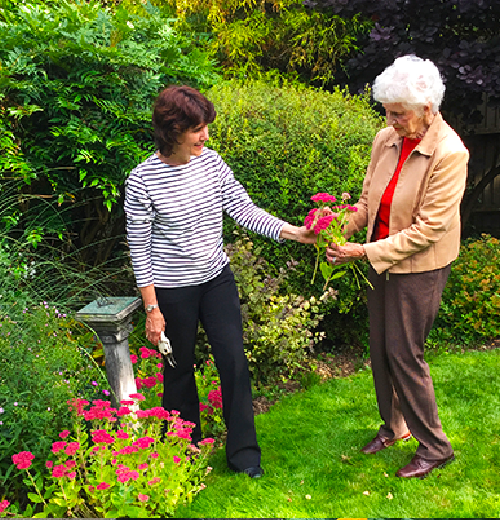